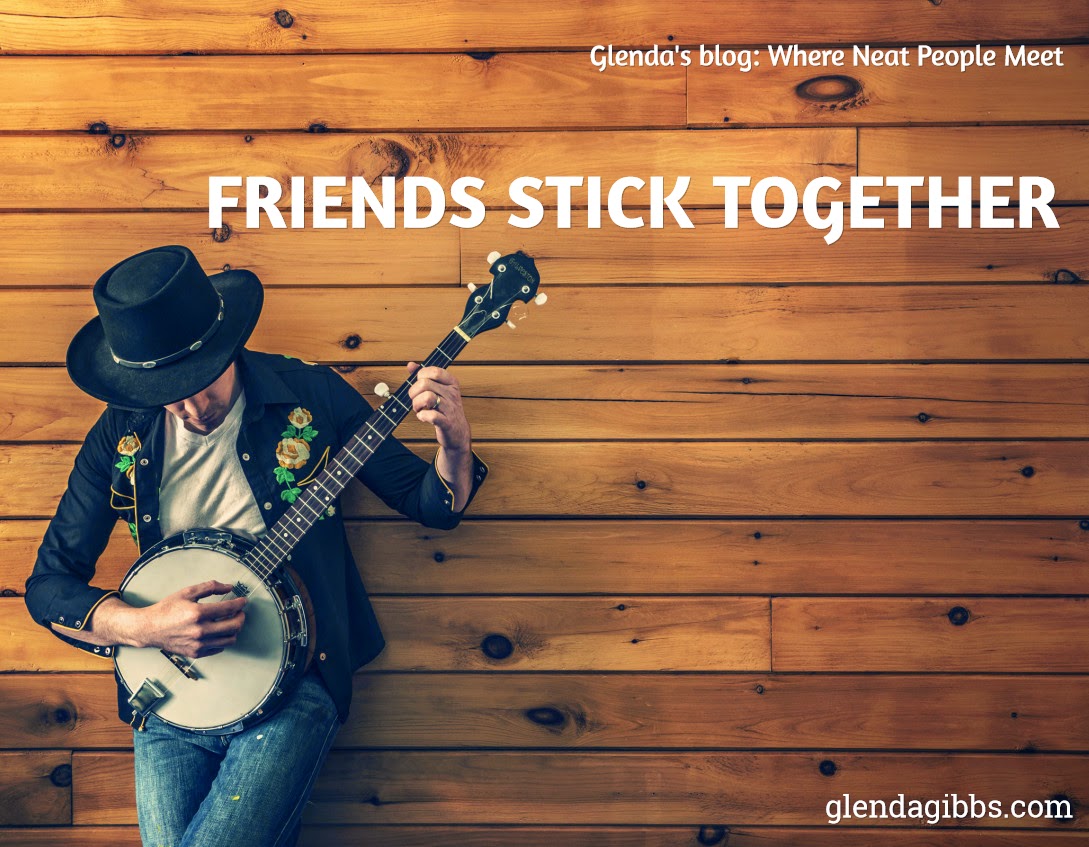 Have you heard the story about Pain, Blame and Shame? And Fame.


Pain, Blame and Shame were always attempting to be the same as Fame.

Sometimes it was just easier for Pain, Blame and Shame to give up and wait for the right day. With luck, maybe someone would help them. The days came and went... and so did the years.

Sometimes they felt as though they were on the right track — they told each other so. They believed they were happy ... yet they believed true happiness would be euphoric when they caught up with Fame.

The last it was known their persistence gained momentum with the addition of Regret, Doubt and Not-Enough.

And their pursuit continued.

Samantha Has More to Love... 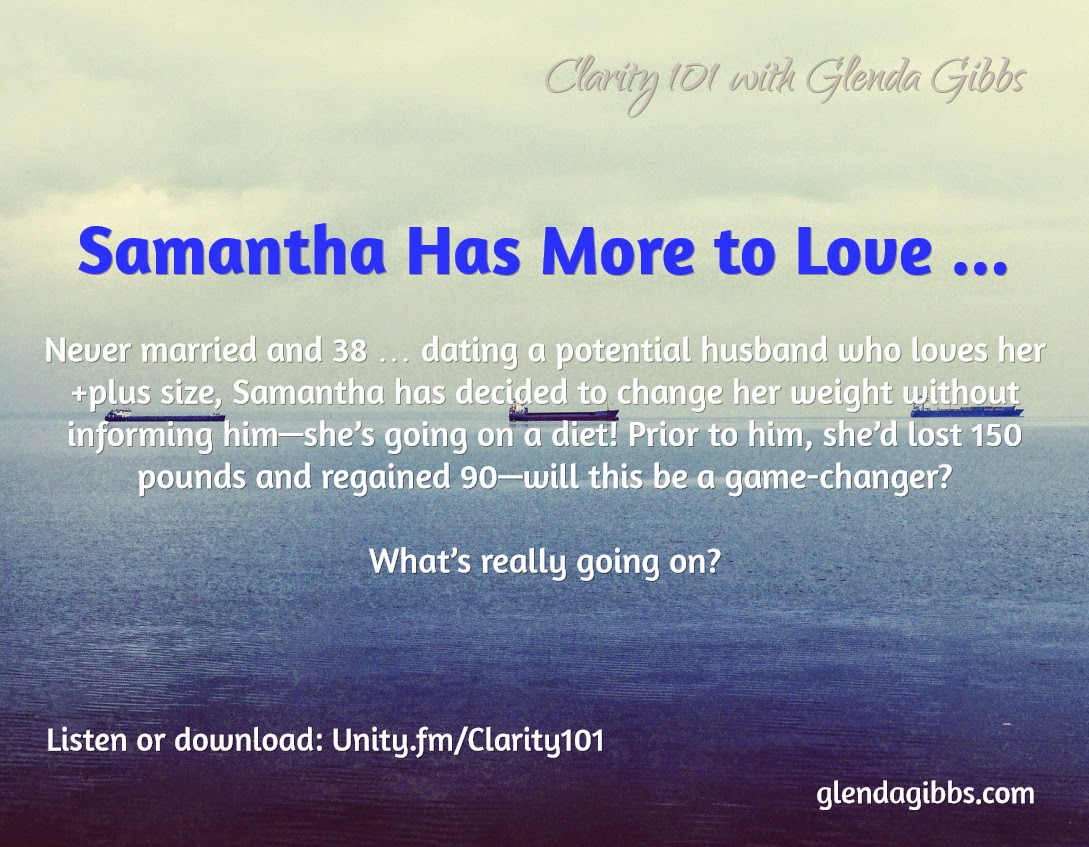 Love to hear your thoughts/comments!

Posted by Glenda Gibbs at 1:20 PM No comments: 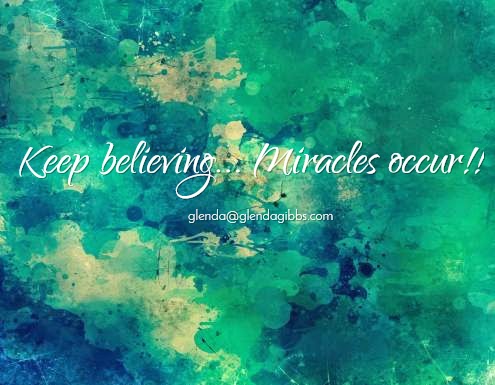 "Ponderings... Food for the Soul"  © Copyrighted 1998 – 2015  by Glenda Gibbs. Feel free to share... The content may be forwarded in full, with copyright/contact/creation information intact.

Posted by Glenda Gibbs at 11:25 AM No comments: 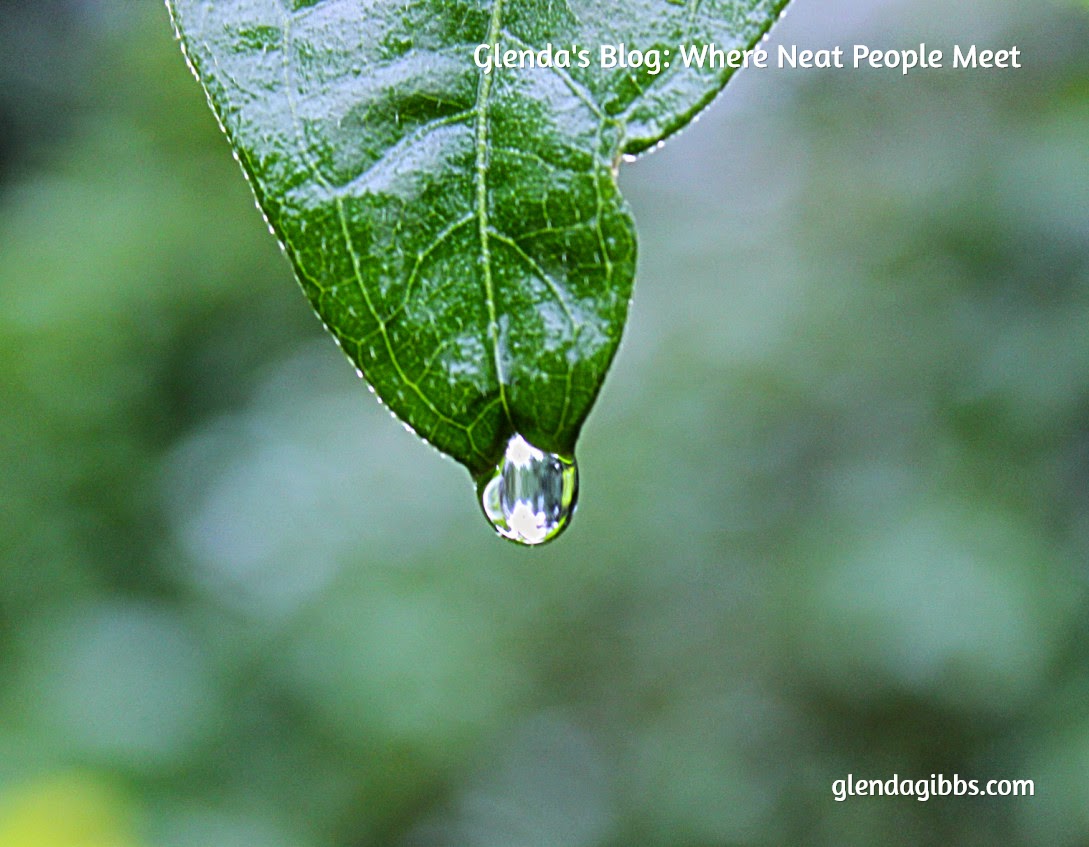 While I was transporting my grandson to school the other day, he was telling me a story and referred to something as ‘crap.’ I listened to Bryce tell his story and when he was complete I asked him what ‘crap’ meant. He believed it be something negative. He said, “You know Gramma!”

I asked him what all he knew about crap – he looked at me as if I’d lost my mind. (It’s a good thing I was driving slow and there wasn’t hardly any traffic … my attention was somewhat distracted.) He responded – “It’s not anything good.”

“Crap can be rather icky, stinky and really yucky looking … would you agree?” He said, “Yep.” I said, “And that would be negative?” Another yep. 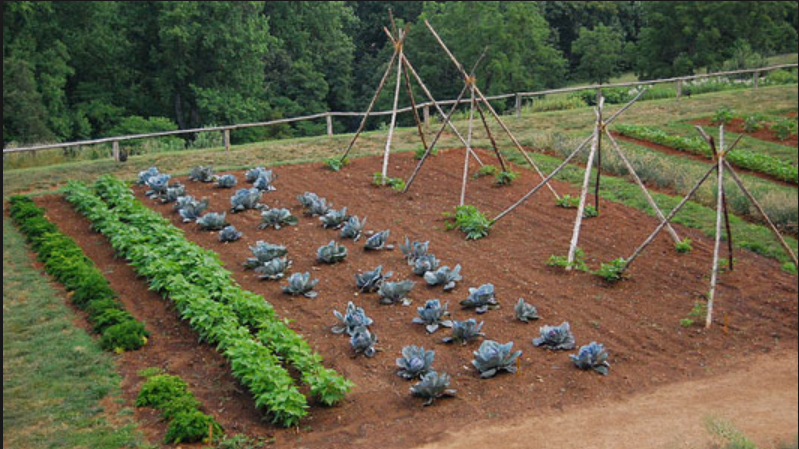 On another day a while ago … I remember being on a stretch of road that I have driven many times. I have to refrain from breathing through my nose as several miles reek from cattle stockyards. A guy that I was dating was working in that area and was looking into purchasing a home in that vicinity. I asked him how he was going to live with that smell. He said … “I don’t smell anything bad.” I said, “Really?” And he responded, “No I don’t smell crap, I smell money.” 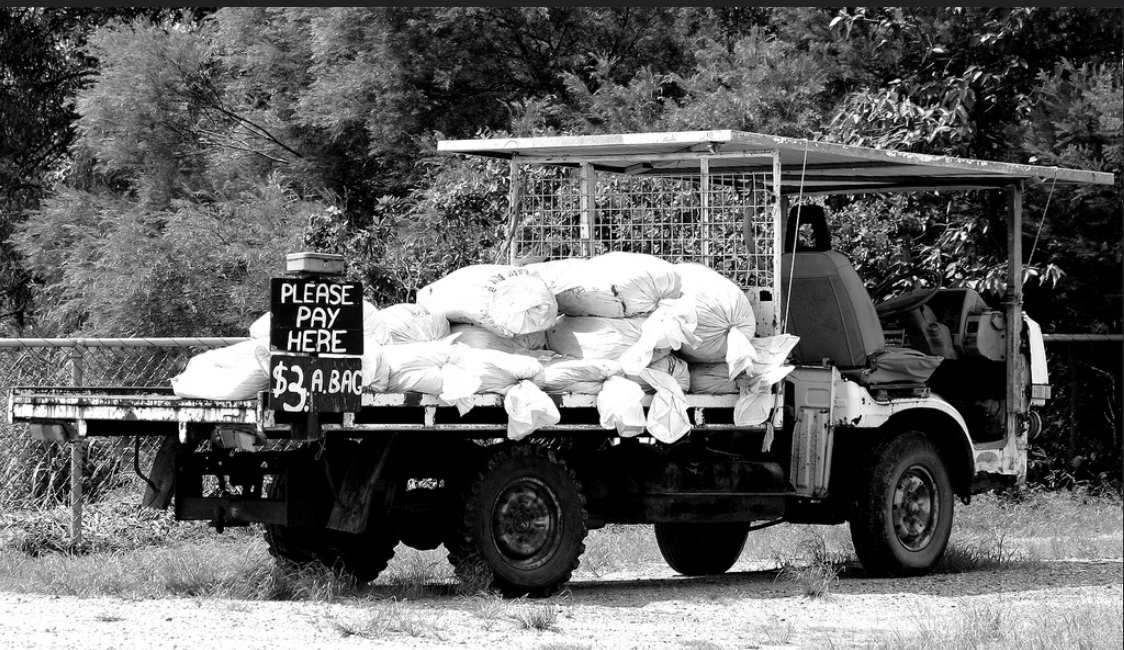 I really like how opportunities appear when we least expect them … presenting a learning experience, if we choose.

What goes around comes around.

"Ponderings...Food for the Soul"  © Copyrighted 1998 – 2015  by Glenda Gibbs. Feel free to share... The content may be forwarded in full, with copyright/contact/creation information intact.
Posted by Glenda Gibbs at 8:07 AM No comments: