Have you heard the story about Pain, Blame, Shame and Fame?

Pain, Blame and Shame were always attempting to be the same as Fame.

Sometimes it was just easier for Pain, Blame and Shame to give up and wait for the right day. With luck, maybe someone would help them. The days came and went... and so did the years.

Sometimes they felt as though they were on the right track — they told each other so. They believed they were happy ... yet they believed true happiness would be euphoric when they caught up with Fame.

The last it was known their persistence gained momentum with the addition of Regret, Doubt and Not-Enough.

And their pursuit continued. 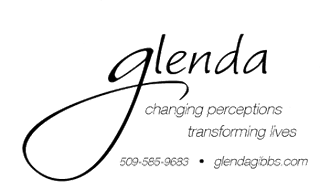